by Carlos and the Suspiroes 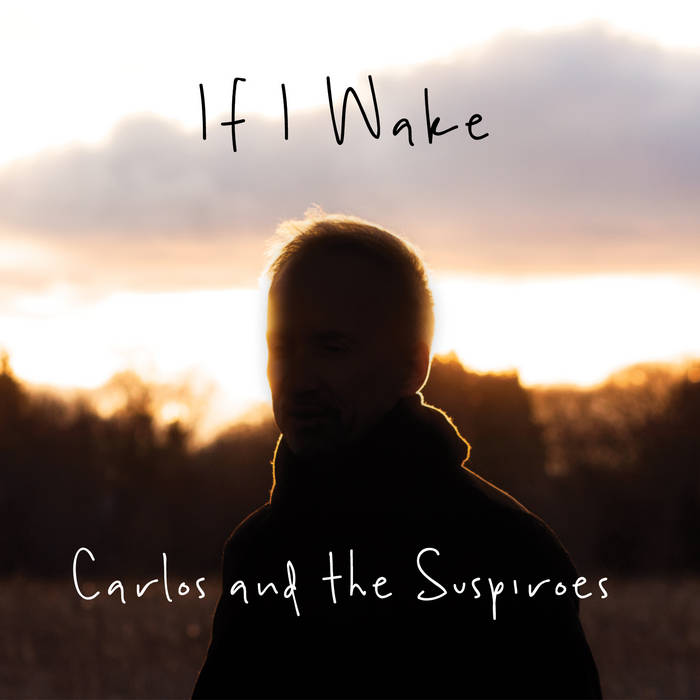 I didn't expect to be back in the studio recording and releasing a new CD just three years after my first one, but 'life, clever life' (as Golding called it) intervened and here we are.

'If I Wake' includes eight originals and two covers. I don't really like stamping labels on songs, but for the record (sorry), you'll hear some folk, some folk-rock, some jazz, a bit of country and a bit of blues.
So stylistically this CD is almost as wide-ranging as the first one
– but diversity is a good thing, right?

Recorded, mixed and mastered by Jordan Jackiew at Tailored Recording

Photography and design by Carolyne Kroeker

Carlos and the Suspiroes Winnipeg, Manitoba

Bandcamp Daily  your guide to the world of Bandcamp

Featured sounds by K.Spark and WIZDUMB, plus Basi joins the show to discuss his latest release.